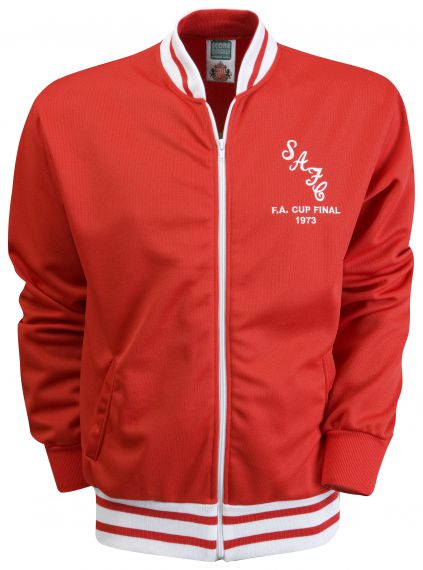 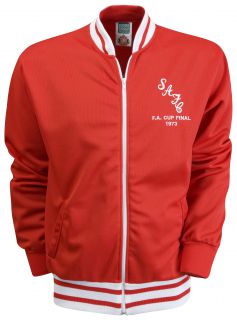 Sunderland won their last major trophy in 1973, in a 1–0 victory over Leeds United in the FA Cup Final. A Second Division club at the time, Sunderland won the game, mostly thanks to the efforts of their goalkeeper Jimmy Montgomery, who saved two of Peter Lorimer's shots at goal in quick succession. Ian Porterfield scored a volley in the 30th minute to beat Leeds and take the trophy. Since 1973 only two other clubs have equalled Sunderland's achievement of lifting the FA Cup while playing outside the top tier of English football.