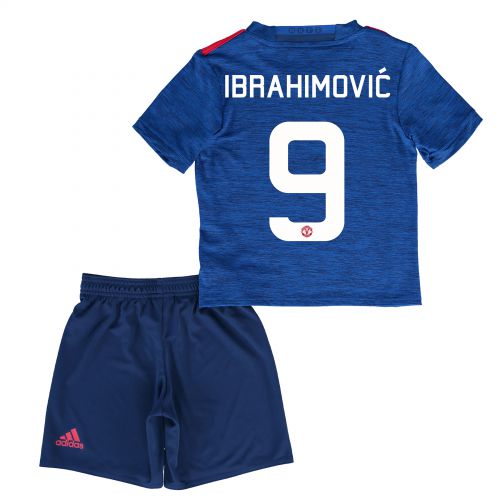 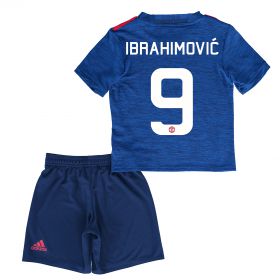 The Manchester United Away Mini Kit 2016-17 sees a fresh reimagining of the United change colours, drawing inspiration from one of the club’s finest hours.

The landmark match saw George Best, Bobby Charlton and teammates switch from their customary red to an alternative blue strip - and the new 2016-17 Manchester United away mini kit pays tribute to the colours worn on this famous occasion in United’s storied history.

Embellished with signature real red accents on a backdrop of collegiate royal blue, this timely nod to a milestone success is poised to inspire United's quest for silverware away from Old Trafford in the 2016-17 season.