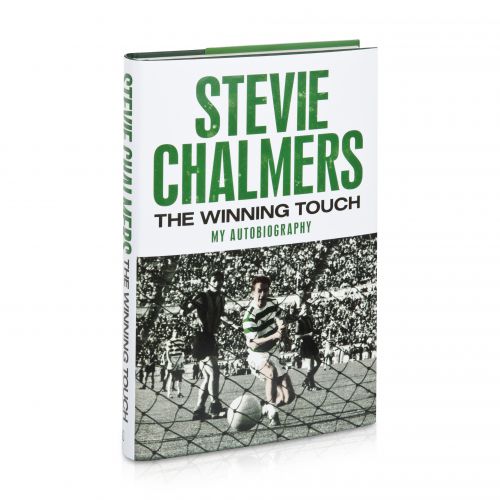 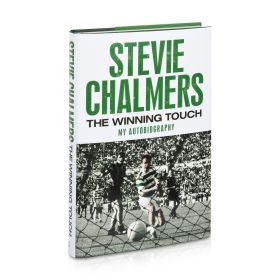 One of Celtic's greatest ever strikers, Stevie Chalmers epitomised the exciting attacking football with which Celtic took Europe by storm during the 1960s. It was Stevie who scored the golden goal in the 1967 European Cup final that clinched the great trophy for Celtic and that saw him and his team-mates immortalised as the Lisbon Lions. Stevie was the Glasgow club's leading scorer in that amazing 1966-67 season, when they became the first British club to reign as champions of Europe and in which they scooped up every trophy at home. He was also the club's most prolific striker during the 1960s, becoming leading goalscorer for Celtic four times during that decade. It was appropriate, then, that it should be Stevie Chalmers who should nip in ahead of everyone five minutes from time in Lisbon to finish off, with finesse, the challenge of Internazionale of Milan, the richest and most successful club in the world. It was the most magical moment in Celtic's history and Stevie describes here, in fascinating detail, just how he came to be in the right place at the right time to write himself into history. Here for the first time Stevie relates key inside details of Celtic's path to glory, his own enormous personal battle to overcome a near-fatal illness to become a footballer and his sometimes uneasy relationship with Jock Stein, the Celtic manager. It all underlines the momentousness of his being there to accomplish that match-winning feat on Celtic's greatest-ever day.