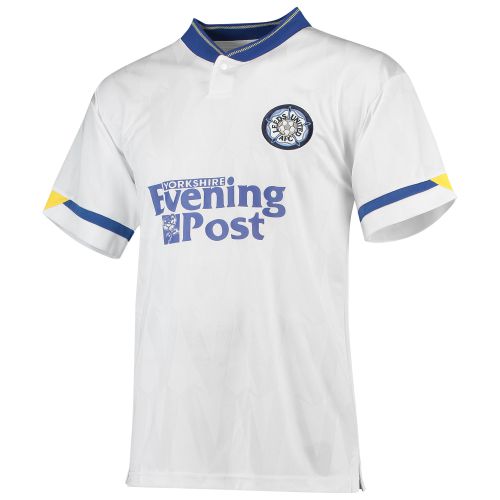 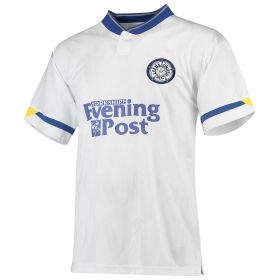 David Batty appeared in 40 of the 42 league matches in Leeds United’s 1991-92 Football League Championship season. Batty had been a ball boy at Elland Road and then a product of the Leeds United youth team before becoming an integral part of Howard Wilkinson’s Title Winning midfield alongside Gary Speed, Gary McAllister and Gordon Strachan. Lee Chapman and Rod Wallace led the goal scorers in the Championship season and in their one season of shirt sponsorship; The Yorkshire Evening Post adorned the shirt of the champions.