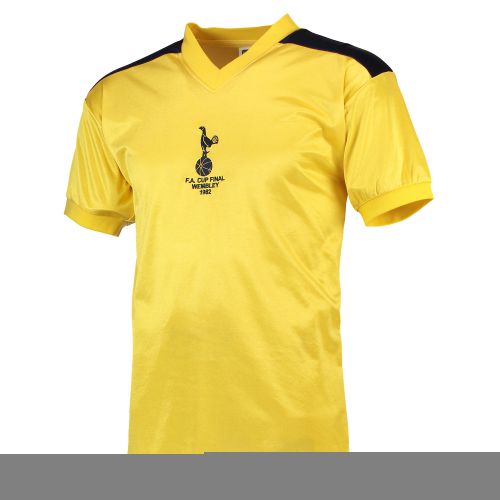 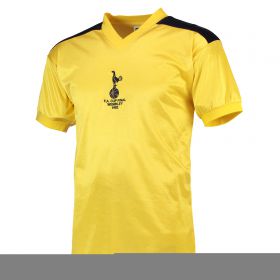 The 1982 FA Cup Final was contested between Tottenham Hotspur and Queens Park Rangers. Spurs were the winners of the trophy, and were hot favourites. After three and a half hours of football, Spurs were the eventual winners with a 1–0 victory.